Hey, my name is Nat. I’m a voice actress! I’ve lent my voice to countless games, commercials, talking toys, animations and more! Some of my recent projects and clients include Genshin Impact, Hasbro, Lego, Pearson and Spin Master. I can currently be heard as the voice of Jenny and other cuddly characters in Boonie Squad, a new animated series by Fantawild. I can also be found in your local Walmart as the voice of Sweet Jammiecorn Lamb, a new addition to Hasbro’s line of FurReal Friends toys!

Feel free to contact me directly, or through my agents.

Although my character voices vary, my natural speaking voice is youthful, laidback and friendly!

My conversational tones have been described as being a little different, a little unique, but friendly nonetheless!

Character work is very close to my heart! 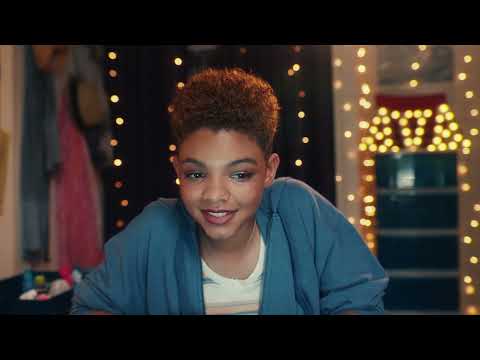 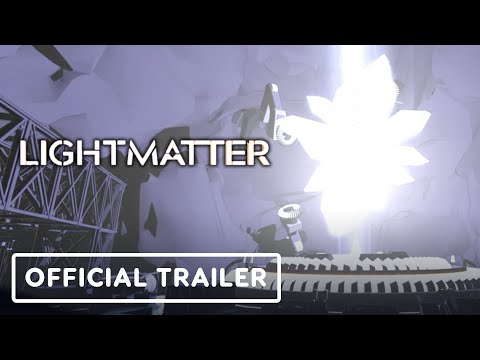 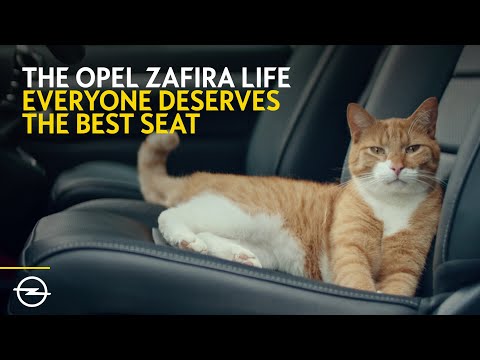 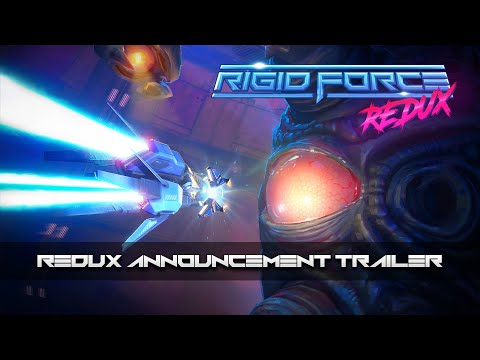 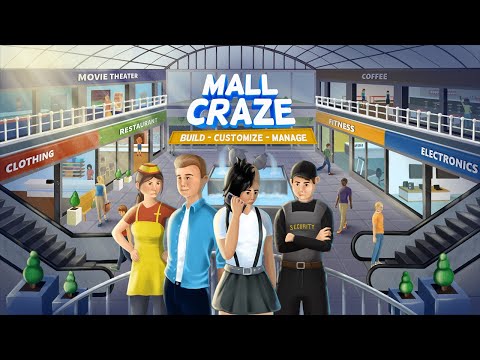 Couldn't have been happier with Natalie. She went above and beyond in her role and was amazingly diligent. We would not hesitate to engage her services again. She is a very talented, high-quality voice actress. Highly recommended.
Cloudfire Studios
Recordings were delivered quickly and in excellent quality. Furthermore, she was very responsive throughout the entire production process and identified herself ideally with the project and her role. I can highly recommend Natalie, as she is very talented and a pleasure to work with.
Marcel Rebenstorf
Com8com1
Natalie has been a pleasure to work with! She's extremely professional, and delivered exactly the kind of performance we needed. Very easy to work with, highly recommended.
Terminist Arcade
Natalie went above and beyond, both in terms of performance quality, delivery speed and dedication. Her performance is consistently praised by other professionals, and we can't imagine a different voice actress for the role.
Tunnel Vision Games